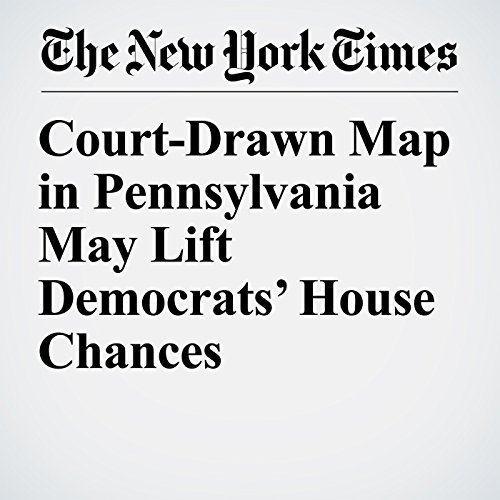 The Pennsylvania Supreme Court drew new boundaries for the state’s congressional districts on Monday, releasing a map that, if it stands, could play a significant role in Democratic Party efforts to gain control of the House of Representatives in the midterm elections.

"Court-Drawn Map in Pennsylvania May Lift Democrats’ House Chances" is from the February 20, 2018 U.S. section of The New York Times. It was written by Trip Gabriel, Jess Bidgood and narrated by Keith Sellon-Wright.