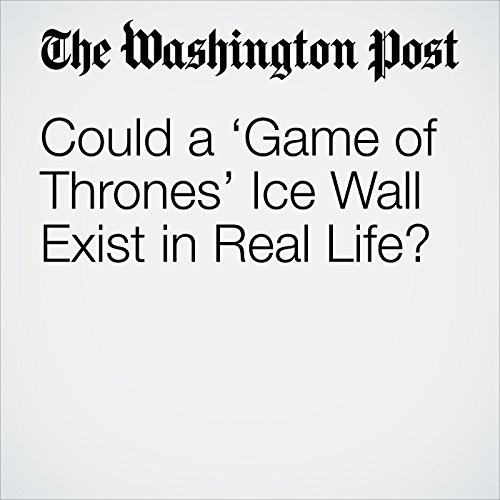 In the HBO series “Game of Thrones,” a great wall of ice helps repel giants and the undead. Could such a structure be possible? A new study suggests that, no, it’s not realistic, because without magic, such a barrier would fall rapidly.

"Could a ‘Game of Thrones’ Ice Wall Exist in Real Life?" is from the December 17, 2017 Science section of The Washington Post. It was written by Charles Q. Choi and narrated by Sam Scholl.