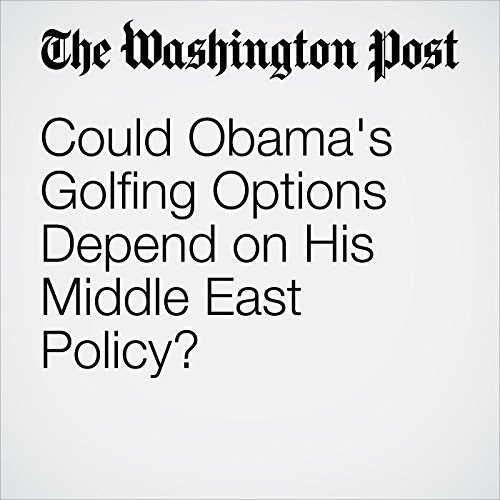 Anger over the Obama administration’s stance on Israel has triggered a nasty fight at a predominantly Jewish country club in the Washington suburbs over whether to offer a membership to the president after he leaves office.

"Could Obama's Golfing Options Depend on His Middle East Policy?" is from the January 13, 2016 Politics section of The Washington Post. It was written by Bill Turque and narrated by Jenny Hoops.