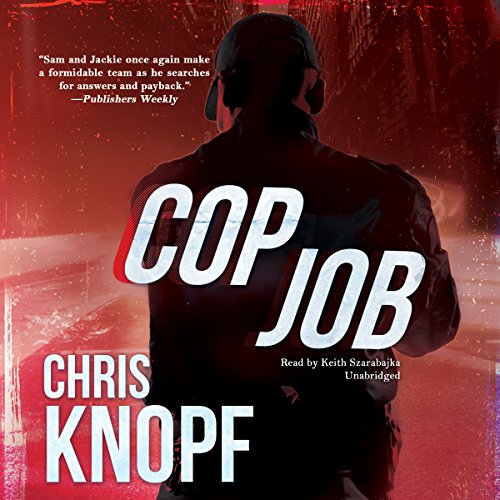 It's bad enough when someone you know is brutally murdered; it's worse when the guy was a paranoid schizophrenic helplessly bound to a wheelchair. Sam Acquillo and Jackie Swaitkowski tried to look after Alfie Aldergreen, as had others around the Village of Southampton, but now they were forced to wonder what else they could have done. One thing is for certain: Alfie's killers are about to know what it means to murder a friend of Sam - former corporate troubleshooter, former professional boxer, and all-around ornery bulldog - and Jackie, a defense lawyer often described as an avenging angel.

This sixth installment in the Sam Acquillo Hamptons mystery series brings back Knopf's ensemble of famously eccentric and involving characters, not the least of which is Sam's mutt, Eddie Van Halen. Not just a crime story, it examines the fraught intersection of wealth, culture, politics, and the ravages of an ugly war. Combining beautiful watery settings with a unique look into the underbelly of the Hamptons, it's a mystery you won't find anywhere else.

Be advised: Sam Acquillo is one of my favorite fictional characters - and the folks that people his Hamptons universe feel like neighbors. So, it's going to be hard for me to write a critically objective review here. My main gripe is that 4 years between Acquillo adventures is far too long and I'm hoping that Chris Knopf doesn't make us wait quite so long for the next installment.

As in the five, previous Acquillo novels, Knopf delivers an intelligent plot, interesting character interactions, a great sense of place and detail and a smart, logical conclusion.

As for the narration, I thought Mr. Szarabajka might have overcooked some of the New York accents a bit, but I'm just so happy to have a new Acquillo adventure, I'm not going to let that little quibble dampen my joy or enthusiasm.

Keith Szarabajka has vastly improved on his style over his reading of "Black Swan". I say reading because that is exactly what it sounded like to me, in "Black Swan". The characters all sounded alike, and he sounded like he was reading the book, not performing as a voice actor. He sounds much more comfortable with the characters in "Cop Job". Overall, it's a great series. Love it.