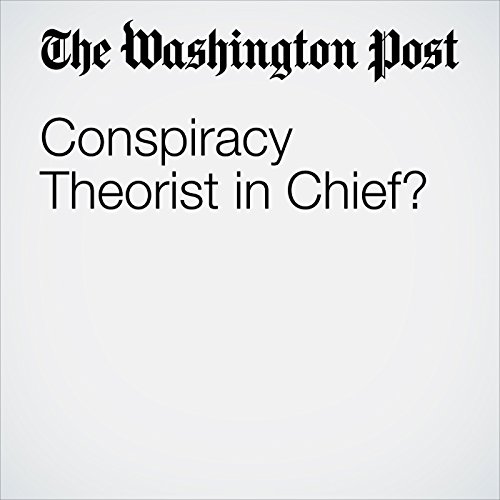 Donald Trump’s political career was born amid the fever swamps of the far right. He seized on a favorite conspiracy theory bubbling there — that then-President Barack Obama was not, in fact, born in the United States and, therefore, was an illegitimate president — to boost his profile in national politics.

"Conspiracy Theorist in Chief?" is from the March 05, 2017 Politics section of The Washington Post. It was written by Chris Cillizza and narrated by Sam Scholl.