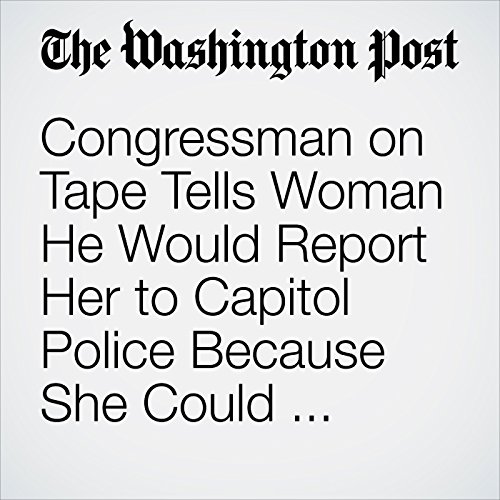 Rep. Joe Barton (R-Tex.), who apologized Wednesday for a lewd photo of him that circulated on the Internet, told a woman to whom he had sent sexually explicit photos, videos and messages that he would report her to the Capitol Police because she could expose his behavior, according to a recording reviewed by The Washington Post.

"Congressman on Tape Tells Woman He Would Report Her to Capitol Police Because She Could Expose His Secret Sex Life" is from the November 22, 2017 PowerPost section of The Washington Post. It was written by Mike DeBonis and Elise Viebeck and narrated by Sam Scholl.