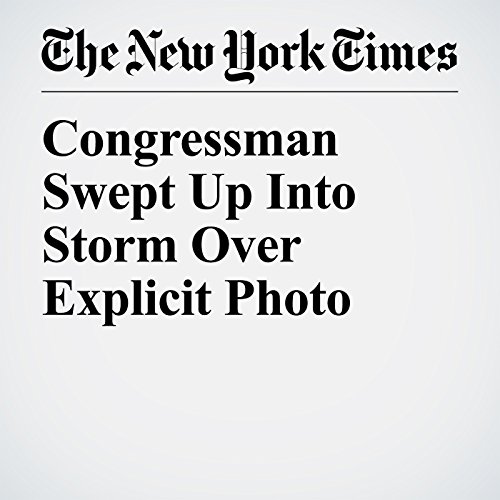 The heightened scrutiny of sexual impropriety on Capitol Hill has swept up a senior House Republican who apologized Wednesday for a sexually explicit photo that wound up on the internet and raised the possibility that he had been the victim of a crime.

"Congressman Swept Up Into Storm Over Explicit Photo" is from the November 23, 2017 U.S. section of The New York Times. It was written by Nicholas Fandos and Jonathan Martin and narrated by Keith Sellon-Wright.