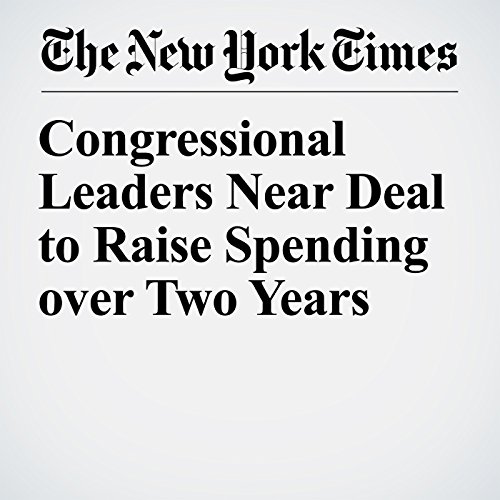 Senate leaders, disregarding President Donald Trump’s blustery threats to shut down the government, neared a far-reaching agreement on Wednesday to set spending levels on military and domestic spending for the next two years, breaking the cycle of fiscal crises that have bedeviled the Capitol since last summer.

"Congressional Leaders Near Deal to Raise Spending over Two Years" is from the February 07, 2018 U.S. section of The New York Times. It was written by Thomas Kaplan and narrated by Kristi Burns.