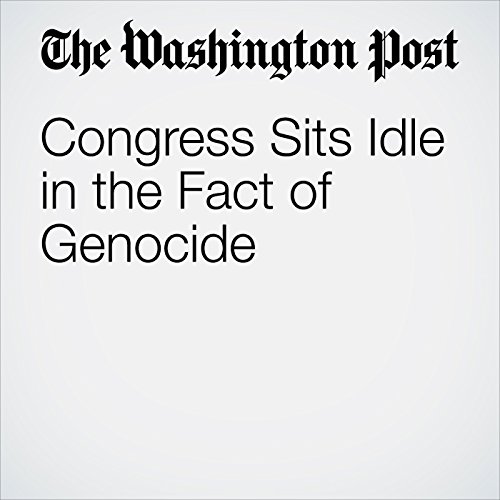 In the wake of the Islamic State’s genocidal practices in Iraq, the plight of religious minorities on the plain of Nineveh continues unabated. But instead of sitting on its hands or issuing well-meaning but toothless resolutions, Congress is now only one step away from providing relief to hundreds of thousands of displaced people — including Christians, Yazidis and Muslims — in war-torn Iraq.

"Congress Sits Idle in the Fact of Genocide" is from the September 11, 2017 Opinions section of The Washington Post. It was written by Kenneth W. Starr and narrated by Sam Scholl.