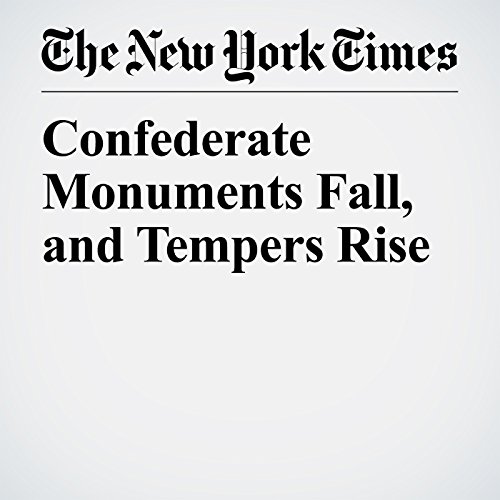 For Malcolm Suber, the Confederate monuments that dot this Deep South city stand for white supremacy, pure and simple. Instead of just taking them down, Suber, an African-American activist and organizer, would like to see the city pass out sledgehammers and “let everybody take a whack — just like the Berlin Wall.”

"Confederate Monuments Fall, and Tempers Rise" is from the May 07, 2017 U.S. section of The New York Times. It was written by Richard Fausset and narrated by Kristi Burns.