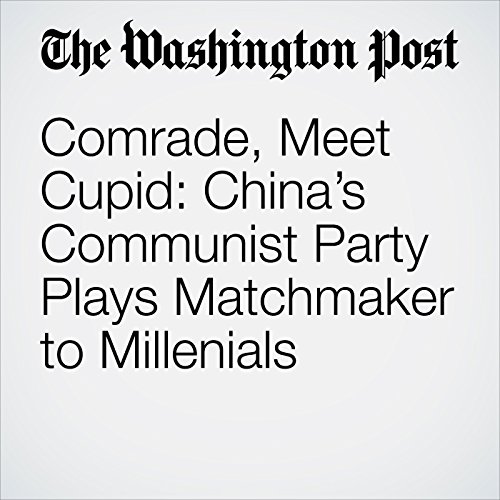 Cai Jun was that guy at the government-sponsored dating event. He arrived early in a suit and shiny shoes, looking like a Chinese version of Manny from “Modern Family.” He took a seat in the front row. Adjusted his glasses. Kept his eyes on his phone.

"Comrade, Meet Cupid: China’s Communist Party Plays Matchmaker to Millenials" is from the January 11, 2018 World section of The Washington Post. It was written by Emily Rauhala and narrated by Sam Scholl.