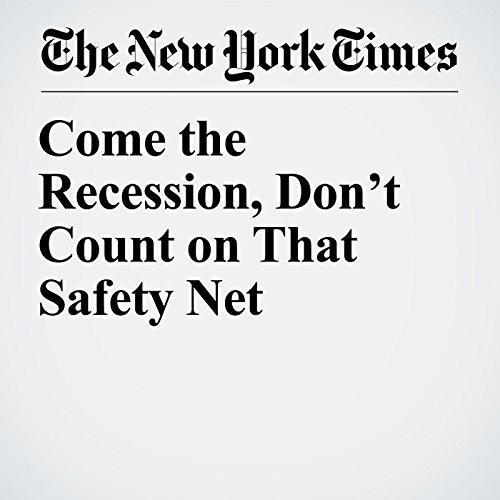 Come the Recession, Don’t Count on That Safety Net

What will President Donald Trump’s first recession look like? The question is not that far-fetched. The current economic expansion is already the third longest since the middle of the 19th century, according to the National Bureau of Economic Research. If it makes it past June of next year it will be the longest on record.

"Come the Recession, Don’t Count on That Safety Net" is from the February 20, 2018 Business section of The New York Times. It was written by Eduardo Porter and narrated by Kristi Burns.