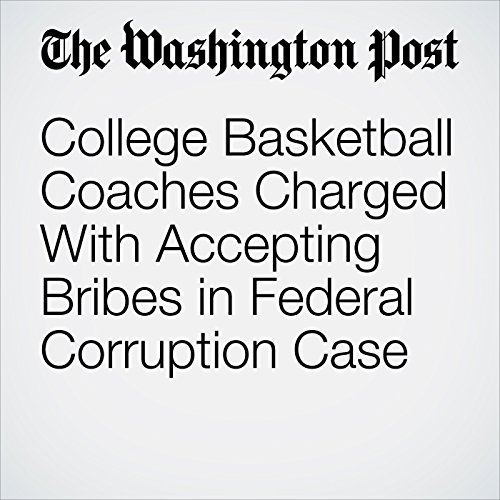 "College Basketball Coaches Charged With Accepting Bribes in Federal Corruption Case" is from the September 26, 2017 Sports section of The Washington Post. It was written by Will Hobson and Matt Bonesteel and narrated by Sam Scholl.