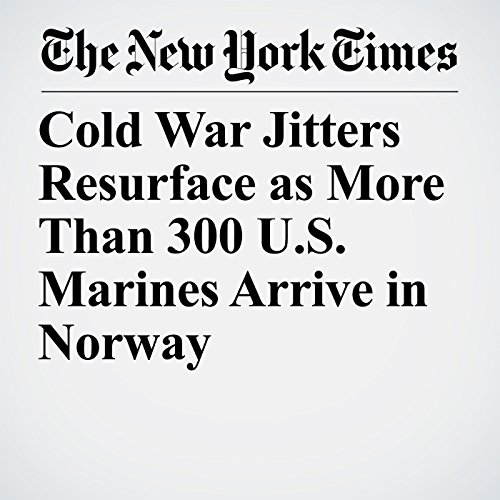 For Norwegians, the sight of dozens of U.S. Marines traipsing through the snow in military fatigues — the first time foreign troops have been posted to their country’s territory since World War II — may have brought a welcomed sense of security, but it also harked back to a dark era of the Cold War that many had hoped to forget.

"Cold War Jitters Resurface as More Than 300 U.S. Marines Arrive in Norway" is from the January 16, 2017 World section of The New York Times. It was written by Dan Bilefsky and Henrik Pryser Libell and narrated by Caroline Miller.