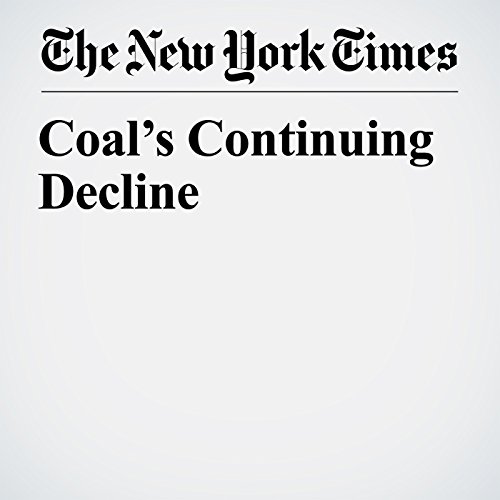 Three signal flares went up for the American coal industry recently, all illuminating an inescapable conclusion: Despite President Donald Trump’s campaign promise, coal-fired power is in trouble and in all likelihood won’t be reasserting itself in the United States. Nor should it.

"Coal’s Continuing Decline" is from the February 20, 2018 Opinion section of The New York Times. It was written by Jeff Nesbit and narrated by Kristi Burns.