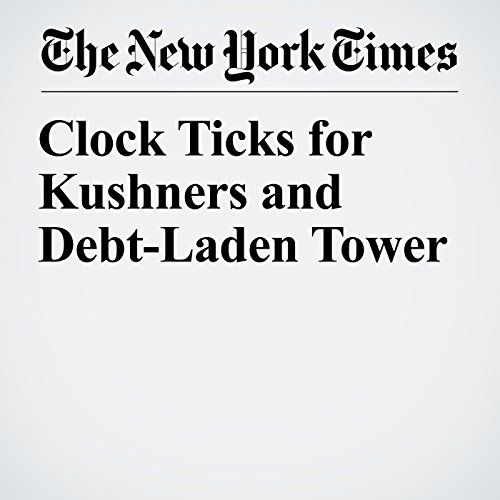 The Fifth Avenue skyscraper was supposed to be the Kushner Cos.’ flagship in the heart of Manhattan — a record-setting $1.8 billion souvenir proclaiming that New Jersey developers Charles Kushner and his son Jared were playing in the big leagues.

"Clock Ticks for Kushners and Debt-Laden Tower" is from the April 03, 2017 World section of The New York Times. It was written by Charles V. Bagli and narrated by Caroline Miller.