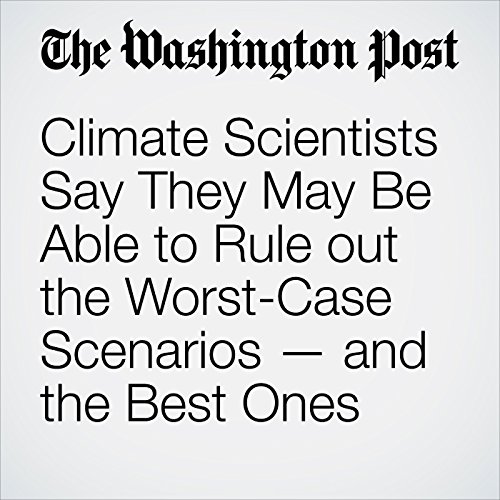 Climate scientists on Wednesday suggested that they may be able to rule out some of the most dire scenarios of what would happen if greenhouse gas levels in the atmosphere were to double. Unfortunately, the same scientists say the best-case scenarios are also probably unrealistic.

"Climate Scientists Say They May Be Able to Rule out the Worst-Case Scenarios — and the Best Ones" is from the January 17, 2018 World section of The Washington Post. It was written by Chris Mooney and narrated by Sam Scholl.