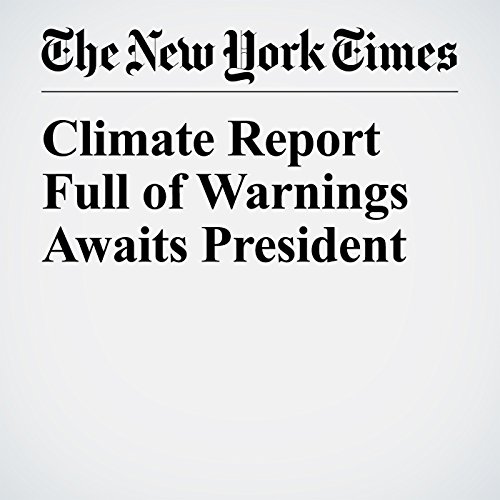 The average temperature in the United States has risen rapidly and drastically since 1980, and recent decades have been the warmest of the past 1,500 years, according to a sweeping federal climate change report awaiting approval by the Trump administration.

"Climate Report Full of Warnings Awaits President" is from the August 07, 2017 U.S. section of The New York Times. It was written by Lisa Friedman and narrated by Keith Sellon-Wright.