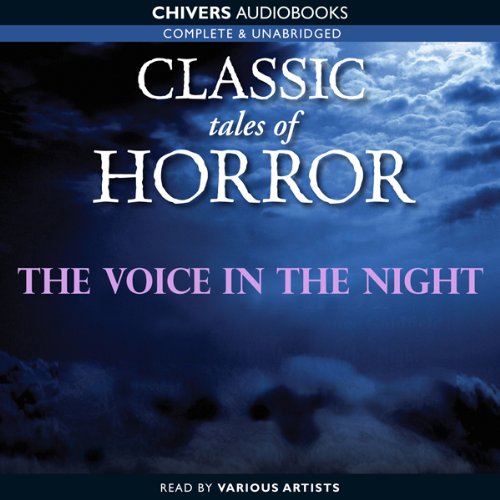 Hodgson’s finest short story is set at sea, where one dark, starless night, a schooner is hailed by a voice from a nearby rowing boat. The passenger refuses to bring his craft alongside and insists that the crew put away their lantern. He has approached them to beg for food for his fiancée, who he has left behind upon an island, but dares not come any closer. The crew float a box of food to him, and with heartfelt thanks he rows away. But three hours later he returns, having decided to tell the sailors his full, terrible story….