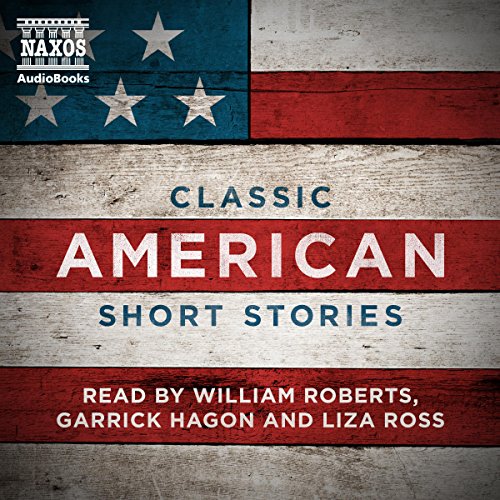 Represented here are 16 short stories by seven great American writers, dating from the 19th and 20th centuries. Different in atmosphere and writing style, they nevertheless caught the mood and concerns of the day in a way that was distinctly American.

Kate Chopin's "Regret" is a reflective moment in the life of a woman without children who is forced to look after children; Bierce's "An Occurrence at Owl Creek Bridge" leaves echoes in the imagination; the stories by Crane and London recall the themes of the Civil War and the Klondike, for which they are well known. Twain's humor is to the fore in "The Notorious Jumping Frog of Calaveras County", and O. Henry's sharp observation makes his neat tales a joy to listen to. There is even an elegiac description of an eclipse by James Fenimore Cooper, author of The Last of the Mohicans.

Read with sensitivity and skill by Garrick Hagon, Liza Ross, and William Roberts.

Great way to pass the time!

I am not typically one to sit and read full length classics, but these short stories are very enjoyable and make road trips fly by! Some of them are quite amusing. I would find myself "taking a drive" just to listen to one of the stories. Great writing from a bygone era!!

Wonderful stories, wonderfully read. Excellent for 2-5 hour trips. It would interesting to listen to other works of well known authors.