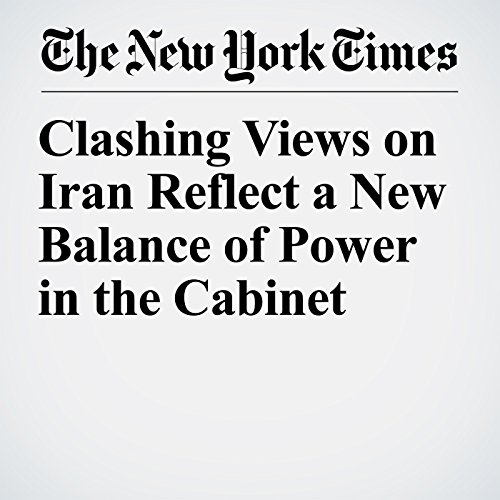 Five days before President Donald Trump pulled out of what he called the “horrible” Iran nuclear deal, Secretary of State Mike Pompeo told diplomats from Britain, France and Germany that he believed the pact could still be saved.

"Clashing Views on Iran Reflect a New Balance of Power in the Cabinet" is from the May 13, 2018 U.S. section of The New York Times. It was written by Mark Landler and narrated by Kristi Burns.