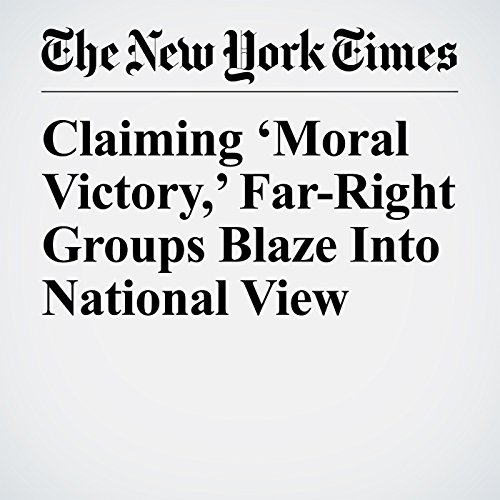 It was a deadly weekend of rage-fueled street battles. And after the violent demonstrations in Charlottesville, Virginia, leaders of white nationalist groups claimed success.

"Claiming ‘Moral Victory,’ Far-Right Groups Blaze Into National View" is from the August 13, 2017 U.S. section of The New York Times. It was written by Richard Fausset and Alan Feuer and narrated by Keith Sellon-Wright.