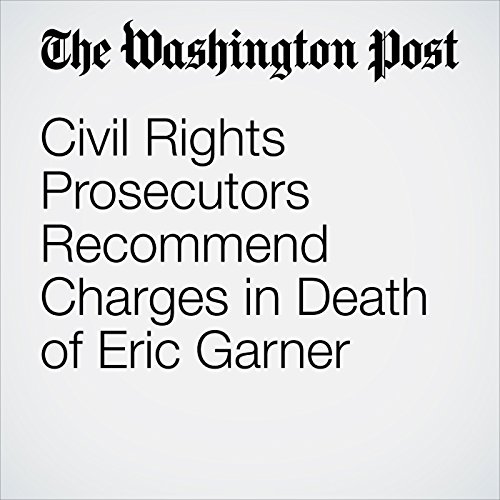 Career civil rights prosecutors have again recommended pursuing charges against the officer involved in the death of Eric Garner, whose videotaped takedown by New York City police officers sparked a national outcry, though it remains uncertain if a case will be approved at the highest levels of the Justice Department, a person familiar with the matter said.

"Civil Rights Prosecutors Recommend Charges in Death of Eric Garner" is from the April 20, 2018 National section of The Washington Post. It was written by Matt Zapotosky and narrated by Jenny Hoops.