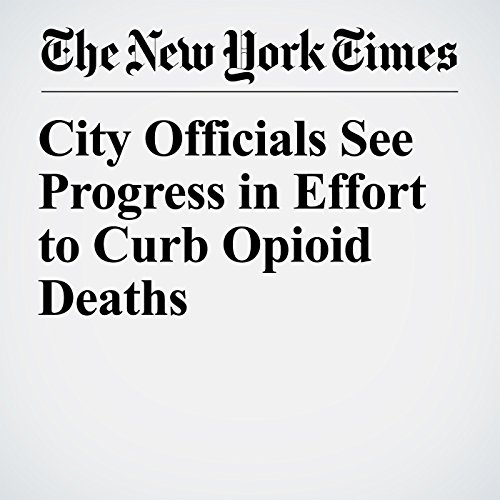 Early into the final year of his first term in office, Mayor Bill de Blasio tacitly acknowledged what could no longer be ignored: New York City, like much of the country, had a worsening problem of drug overdoses from heroin and opioids, and the city’s response had been inadequate.

"City Officials See Progress in Effort to Curb Opioid Deaths" is from the February 19, 2018 U.S. section of The New York Times. It was written by J. David Goodman and narrated by Keith Sellon-Wright.