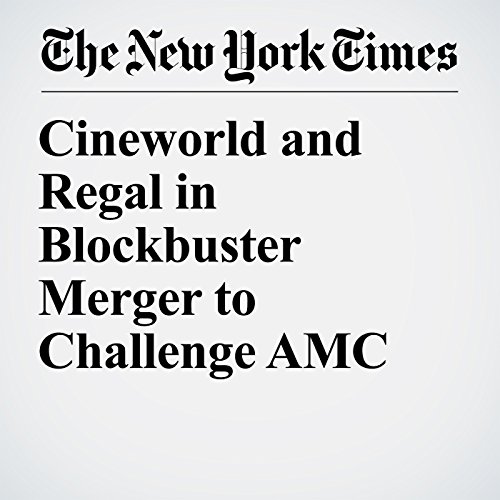 "Cineworld and Regal in Blockbuster Merger to Challenge AMC" is from the December 05, 2017 Business section of The New York Times. It was written by Chad Bray and narrated by Barbara Benjamin-Creel.