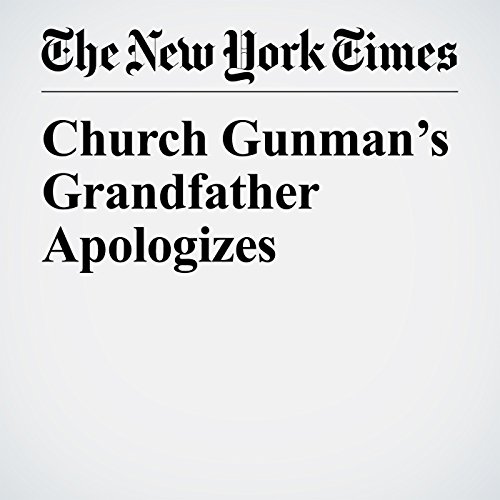 As Dylann Roof made what was probably his final appearance in open court, his grandfather offered the earnest apology to the families of Roof’s nine African-American victims that the Charleston church killer has steadfastly declined to make on his own.

"Church Gunman’s Grandfather Apologizes" is from the April 10, 2017 U.S. section of The New York Times. It was written by Kevin Sack and narrated by Kristi Burns.