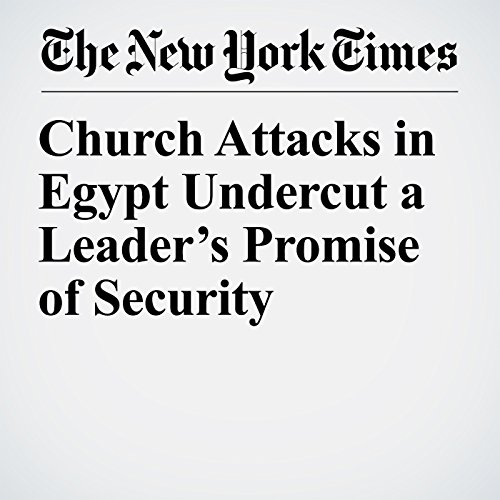 "Church Attacks in Egypt Undercut a Leader’s Promise of Security" is from the April 10, 2017 World section of The New York Times. It was written by Magdy Samaan and Declan Walsh and narrated by Caroline Miller.