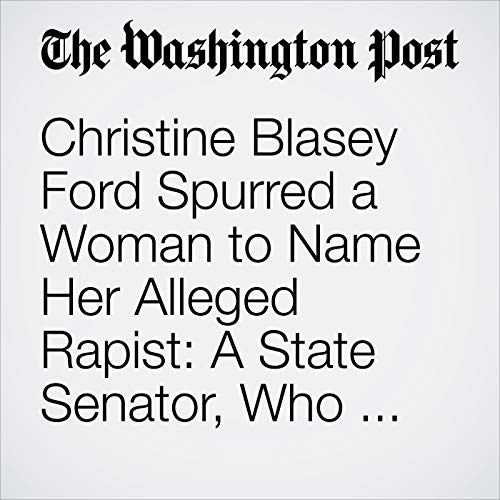 Washington state lawmakers have called for an investigation into a Seattle woman’s claims that a man who is now a state senator raped her in 2007.

"Christine Blasey Ford Spurred a Woman to Name Her Alleged Rapist: A State Senator, Who Denies It" is from the September 29, 2018 National section of The Washington Post. It was written by Amy B Wang and narrated by Sam Scholl.