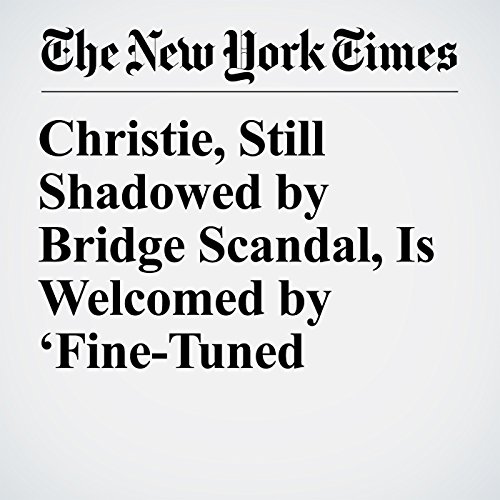 The governor later revealed that after the president said Christie could order whatever he liked, Trump insisted that they both have meatloaf.

"Christie, Still Shadowed by Bridge Scandal, Is Welcomed by ‘Fine-Tuned Machine’" is from the February 16, 2017 U.S. section of The New York Times. It was written by Jim Dwyer and narrated by Caroline Miller.