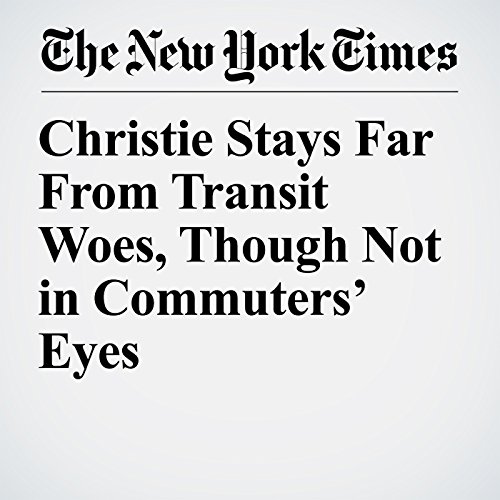 As train delays, cancellations and gridlock set off by a small derailment at Pennsylvania Station stretched into a third day on Wednesday, Gov. Chris Christie of New Jersey remained largely silent while his constituents screamed. In fact, the governor was far from where the chaos was unfolding, choosing to go to Atlantic City to celebrate the opening of a casino while travelers vented their frustration on social media, on radio call-in shows and on packed platforms.

"Christie Stays Far From Transit Woes, Though Not in Commuters’ Eyes" is from the April 05, 2017 U.S. section of The New York Times. It was written by Nick Corasaniti and narrated by Barbara Benjamin-Creel.