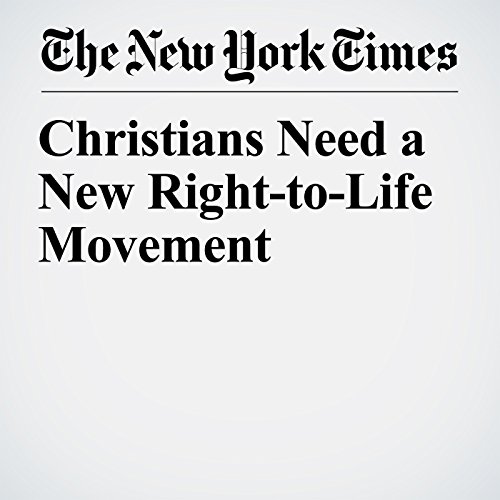 At least since Martin Luther nailed his theses to the church door in 1517, Christians have disagreed on what Jesus calls them to do in the name of faith. There are nearly 34,000 Christian denominations worldwide, a number that doesn’t account for American Christians — nearly 1 in 6, according to a Gallup poll last summer — who belong to no denomination at all.

"Christians Need a New Right-to-Life Movement" is from the December 24, 2017 Opinion section of The New York Times. It was written by Margaret Renkl and narrated by Kristi Burns.