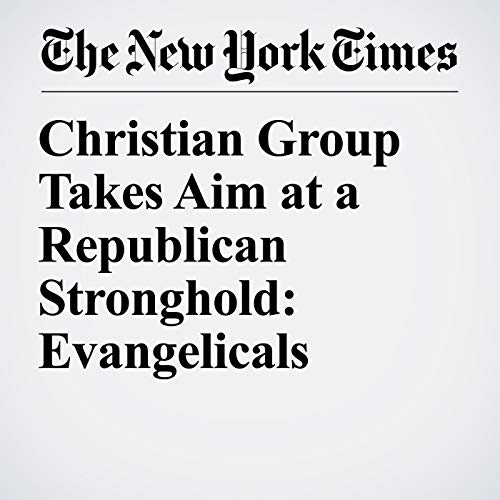 For years Republicans have enjoyed the support of a powerful constituency: conservative evangelical Christians, whose passion on issues like opposition to abortion and support for Israel has aligned them with the party’s agenda. It has been an almost impenetrable voting bloc in recent years, and growing stronger, with more than 80 percent of evangelical voters supporting President Donald Trump in 2016.

"Christian Group Takes Aim at a Republican Stronghold: Evangelicals" is from the September 14, 2018 U.S.section of The New York Times. It was written by Elizabeth Dias and narrated by Fleet Cooper.