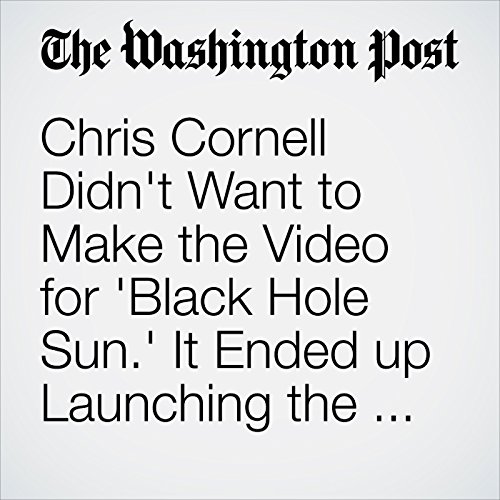 By the time Sound garden released “Super unknown” in 1994, the band already had a platinum album (1991’s “Badmotorfinger”) and helped shape the defining sound of ’90s rock music.

"Chris Cornell Didn't Want to Make the Video for 'Black Hole Sun.' It Ended up Launching the Band to Mega-Stardom." is from the May 18, 2017 Arts and Entertainment section of The Washington Post. It was written by Stephanie Merry and narrated by Sam Scholl.