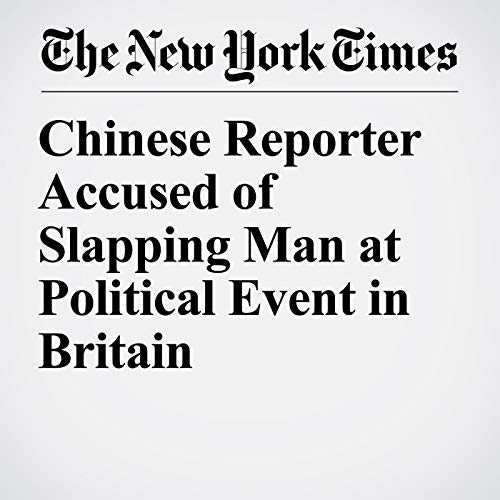 HONG KONG — The event on the sidelines of the Conservative Party of Britain’s annual conference was meant to discuss “the erosion of freedom, the rule of law and autonomy in Hong Kong.” It featured several generations of prominent democracy supporters from the former British colony.

"Chinese Reporter Accused of Slapping Man at Political Event in Britain" is from the October 02, 2018 World section of The New York Times. It was written by Austin Ramzy and narrated by Kristi Burns.