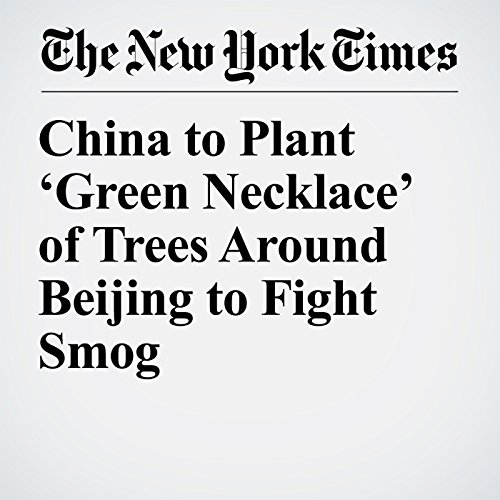 Hebei is filled with coal-powered steel factories and has the most polluted cities in China. The pollution from the factories is responsible for much of the smog in Beijing, a city of more than 22 million, and other parts of northern China.

"China to Plant ‘Green Necklace’ of Trees Around Beijing to Fight Smog" is from the March 23, 2017 World section of The New York Times. It was written by Edward Wong and narrated by Caroline Miller.