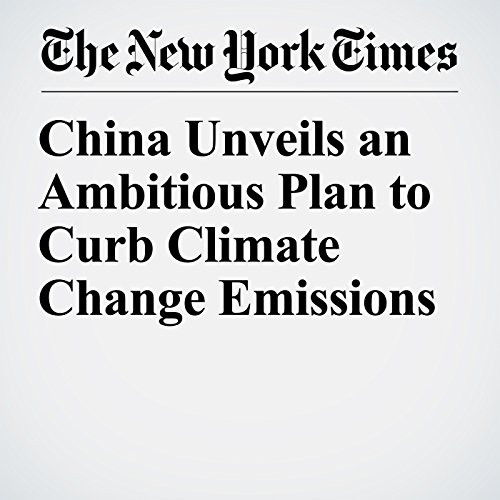 China is the world’s No. 1 polluter. It burns more coal than the rest of the world combined. It produces more than a quarter of the world’s human-caused global warming gases, nearly as much as North America and Europe put together.On Tuesday, the country set out to claim another title that reflects its ambitions to change all that: keeper of the world’s largest financial market devoted to cleaning up the air.

"China Unveils an Ambitious Plan to Curb Climate Change Emissions" is from the December 19, 2017 Business section of The New York Times. It was written by Keith Bradsher and Lisa Friedman and narrated by Keith Sellon-Wright.