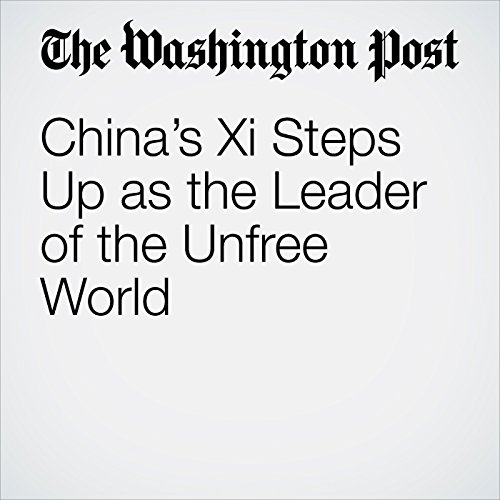 On Sunday, the Chinese Communist Party made an unexpected announcement: The party will propose scrapping the line in China's constitution that limits presidents to “no more than two consecutive terms.” That means President Xi Jinping, who just started his second five-year term, probably will rule well beyond 2023.

"China’s Xi Steps Up as the Leader of the Unfree World" is from the February 27, 2018 World section of The Washington Post. It was written by Ishaan Tharoor and narrated by Sam Scholl.