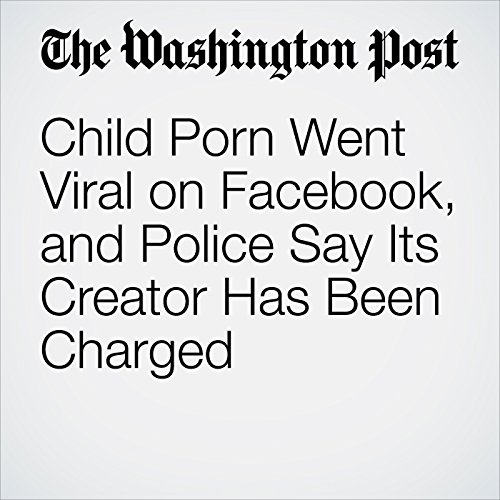 A man has been charged with sexually abusing three underage girls across two states after a video of one alleged encounter spread across the world via social media.