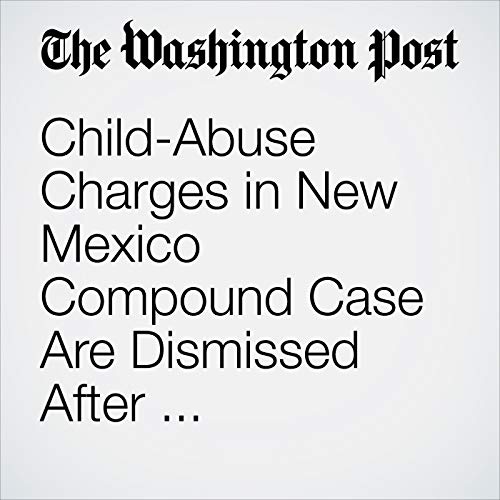 Two judges dismissed charges Wednesday against the defendants in the New Mexico compound case that has drawn headlines for weeks for its lurid and racially charged details, in a major blow to the prosecution.

"Child-Abuse Charges in New Mexico Compound Case Are Dismissed After Prosecutors’ Lapse" is from the August 29, 2018 National section of The Washington Post. It was written by Eli Rosenberg and narrated by Sam Scholl.