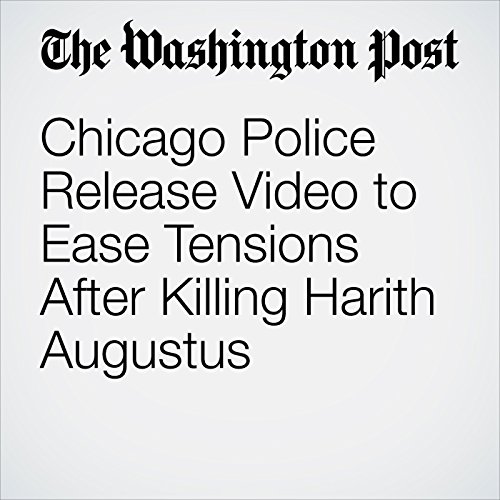 "Chicago Police Release Video to Ease Tensions After Killing Harith Augustus" is from the July 15, 2018 National section of The Washington Post. It was written by Alex Horton and Mark Guarino and narrated by Sam Scholl.