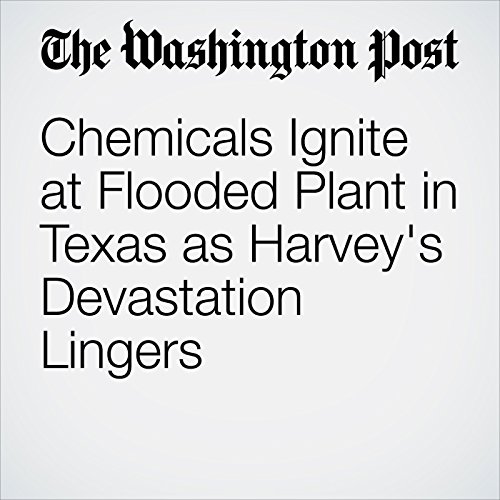 The remnants of Hurricane Harvey carried its wrath up the Mississippi Delta on Thursday, but not before hammering the Gulf Coast with more punishing cloudbursts and growing threats that included reports of “pops” and “chemical reactions” at a crippled chemical plant and the collapse of the drinking water system in a Texas city.

"Chemicals Ignite at Flooded Plant in Texas as Harvey's Devastation Lingers" is from the August 31, 2017 Post Nation section of The Washington Post. It was written by Alex Horton and Mark Berman and narrated by Sam Scholl.