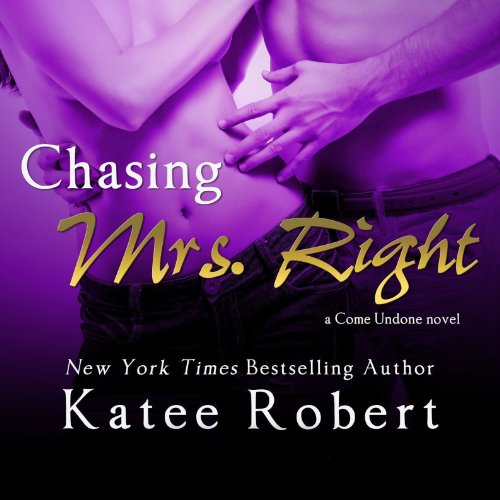 It was only supposed to last one night…

Roxanne Stokes doesn't believe in love. She does, however, believe in the sexy-as-sin stranger who literally knocks her off her feet in front of a nightclub. The chemistry sparking between them takes her breath away, and she'll do anything to ease the pain in his eyes - until she realizes the handsome stranger is her best friend's older brother who's just come home from war.

Ian Walser had no idea the gorgeous woman he slept with the night of his homecoming party was his little sister's best friend - or that she'd be gone before morning. Roxanne's touch soothes him in a way nothing else can, and he's not ready to walk away from that yet. Not when spending time with her gave him a glimpse of everything he's ever wanted.

When his sister unwittingly pushes them together, he sees his chance. But convincing a woman who doesn't believe in love that she's his Mrs. Right might be harder than any mission Ian's undertaken. Good thing this soldier likes a challenge.

This story was so unbelievable. The characters said I love, broke up and got back together within a weeks time. There was not much of a story line. I would not waste the money or a credit on this.

Totally absurd and somewhat skanky. Does she have no common sense or class. Gave up four chapters in. Save your time and money.

Would you listen to Chasing Mrs. Right again? Why?

What other book might you compare Chasing Mrs. Right to, and why?

enjoyed all the come undone books