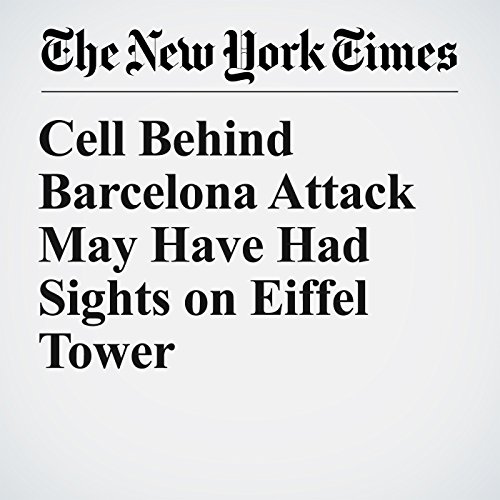 Cell Behind Barcelona Attack May Have Had Sights on Eiffel Tower

In the weeks before they carried out an attack in the Spanish city of Barcelona last summer, a cell of jihadis inspired by the Islamic State traveled repeatedly to France, where they bought a camera and recorded footage of the Eiffel Tower.

"Cell Behind Barcelona Attack May Have Had Sights on Eiffel Tower" is from the January 24, 2018 World section of The New York Times. It was written by Rukmini Callimachi and narrated by Keith Sellon-Wright.