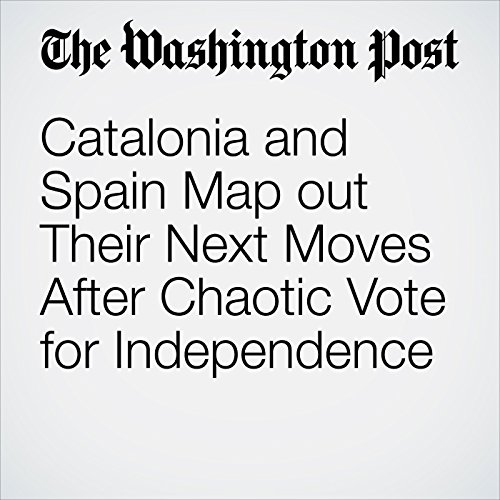 Hours after 2 million citizens in the Catalonia region voted overwhelmingly in a controversial, chaotic referendum to declare independence from Spain, the secessionist leaders here planned an emergency meeting to map out their next steps for establishing a new nation.

"Catalonia and Spain Map out Their Next Moves After Chaotic Vote for Independence" is from the October 02, 2017 World section of The Washington Post. It was written by William Booth and narrated by Sam Scholl.