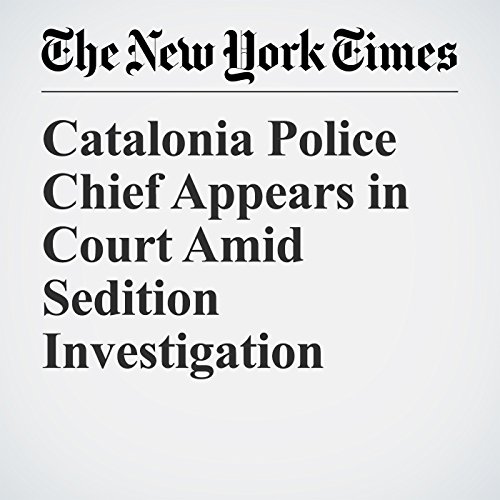 Catalonia’s police chief appeared in Spain’s national court Friday to answer claims that his officers had failed to protect their Spanish colleagues during pro-independence demonstrations, an accusation that could lead to sedition charges.

"Catalonia Police Chief Appears in Court Amid Sedition Investigation" is from the October 06, 2017 World section of The New York Times. It was written by Raphael Minder and narrated by Barbara Benjamin-Creel.