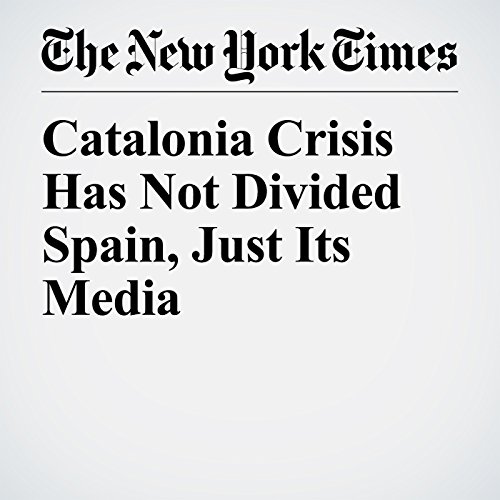 If Spain has not split in two, its media almost has. There, the struggle over the restive region of Catalonia plays out in parallel universes.

"Catalonia Crisis Has Not Divided Spain, Just Its Media" is from the October 25, 2017 World section of The New York Times. It was written by Raphael Minder and narrated by Kristi Burns.