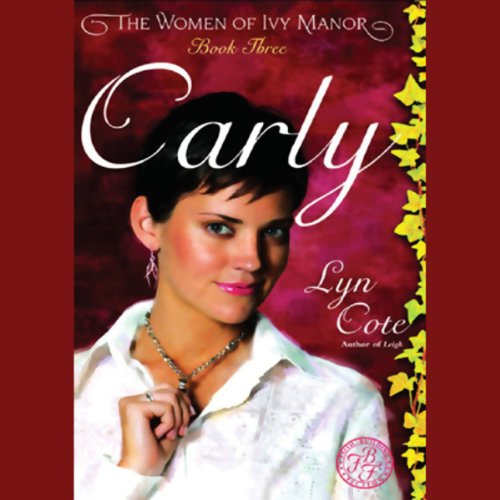 Carly Leigh Sinclair grew up in the last decades of the 20th century in the home of her independent, ambitious mother, Leigh. Scarred by a childhood trauma, Carly finds that hiding her fears from her mother only causes them to mount. In an attempt to face them head on, Carly decides to join the Army.

Although military life is a shocking change for Carly, she begins to dismantle her self-doubt. When she suffers abuse from another recruit and then is sent to the war in Kuwait, courage becomes crucial for survival.

Soon, Carly finds love, is wounded, and is sent home to Ivy Manor. There, under the care of three generations of women who endured their own types of war, Carly must learn how to cope with her physical, emotional, and spiritual injuries, and to find peace at last.