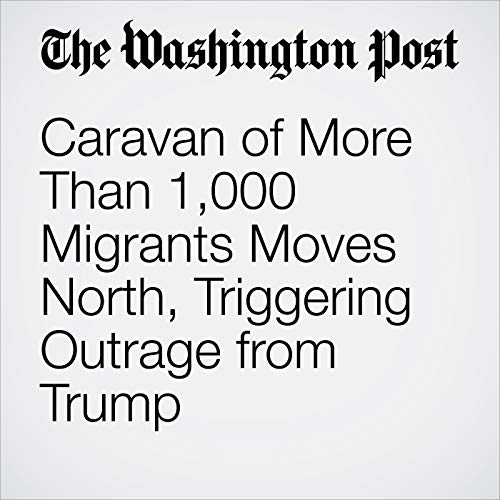 ESQUIPULAS, Guatemala — A caravan of Honduran migrants bound for the United States streamed across Guatemala’s southern border on Monday night and quickly drew a rebuke from President Trump, who threatened to withdraw all aid to Honduras unless it somehow recalled its citizens.

"Caravan of More Than 1,000 Migrants Moves North, Triggering Outrage from Trump" is from the October 16, 2018 World section of The Washington Post. It was written by Joshua Partlow and narrated by Sam Scholl.