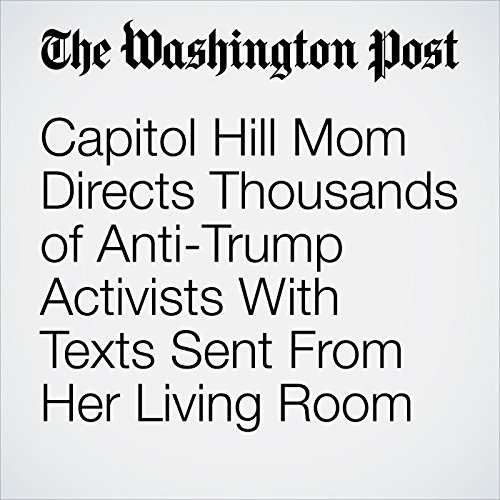 Her calling system, called Daily Action, is one of hundreds of efforts being launched across the country to harness the energy from the Jan. 21 Women’s March on Washington and wrestle Democrats’ unrest and fear into something that can pivot the course of the country.

"Capitol Hill Mom Directs Thousands of Anti-Trump Activists With Texts Sent From Her Living Room" is from the January 28, 2017 National section of The Washington Post. It was written by Michael Alison Chandler and narrated by Jill Melancon.