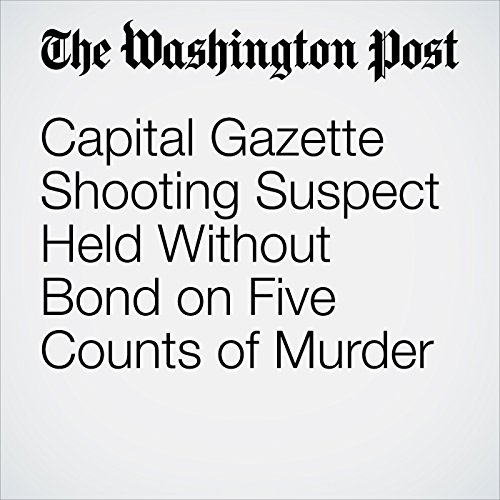 The man accused of killing five Capital Gazette staff had threatened the newspaper in 2013 but then “went dark,” police said. Until Thursday.

"Capital Gazette Shooting Suspect Held Without Bond on Five Counts of Murder" is from the June 29, 2018 National section of The Washington Post. It was written by Dana Hedgpeth and Ashley Halsey III and narrated by Jenny Hoops.